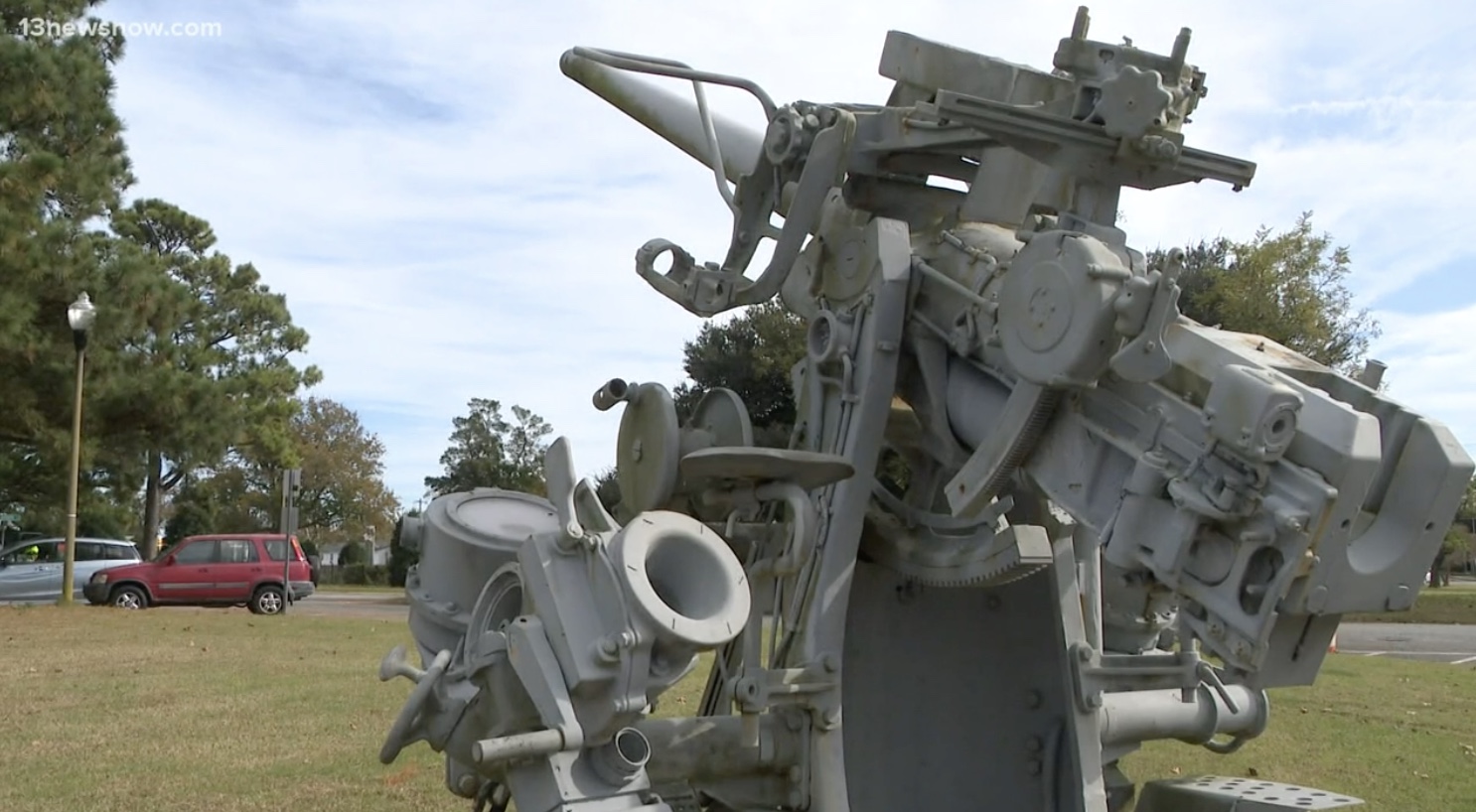 “Veterans Day is a day where we honor all those who served,” said Mike Lingenfelter, a former soldier in the Army.

Lingenfelter said some service members have a hard time after they leave the military, and that includes finding a job.

“I know for a lot of veterans, making the transition is probably a little more difficult — particularly entering the civilian sector,” Lingenfelter said. “Having that bridge is probably important to those folks.”

Veterans can now find opportunities on the second floor of a building on Thimble Shoals Boulevard in Newport News. That’s where the new Hampton Roads Veterans Employment Center is set up.

“It’s good to have that facility, those services here for the veterans in the Hampton Roads area because there are so many veterans who are really worthy of the employment opportunities,” Lingenfelter said.

The center will provide assistance to veterans and their spouses for free.

“Our veterans have proven that they’re good workers, they’re dedicated, they’re committed and so any employer should be happy to hire a veteran,” Lingenfelter said.

The Hampton Roads Workforce Council received $300,000 to fund the center from a Smithfield Foods grant. It offers services like resume development, career-building workshops, access to computers and teleconferencing.

Although Lingenfelter is retired, he has one more command for veterans applying to jobs.

“Step on up and take advantage of what is being offered,” said Lingenfelter.

This is the second center to open in our area by the Hampton Roads Workforce Council. The first center is in Norfolk.

As of March 2021, the Greater Hampton Roads Community indicators dashboard showed that 4.2% of veterans (between the ages of 18 and 64) were unemployed in the Newport News area between 2015 and 2019.