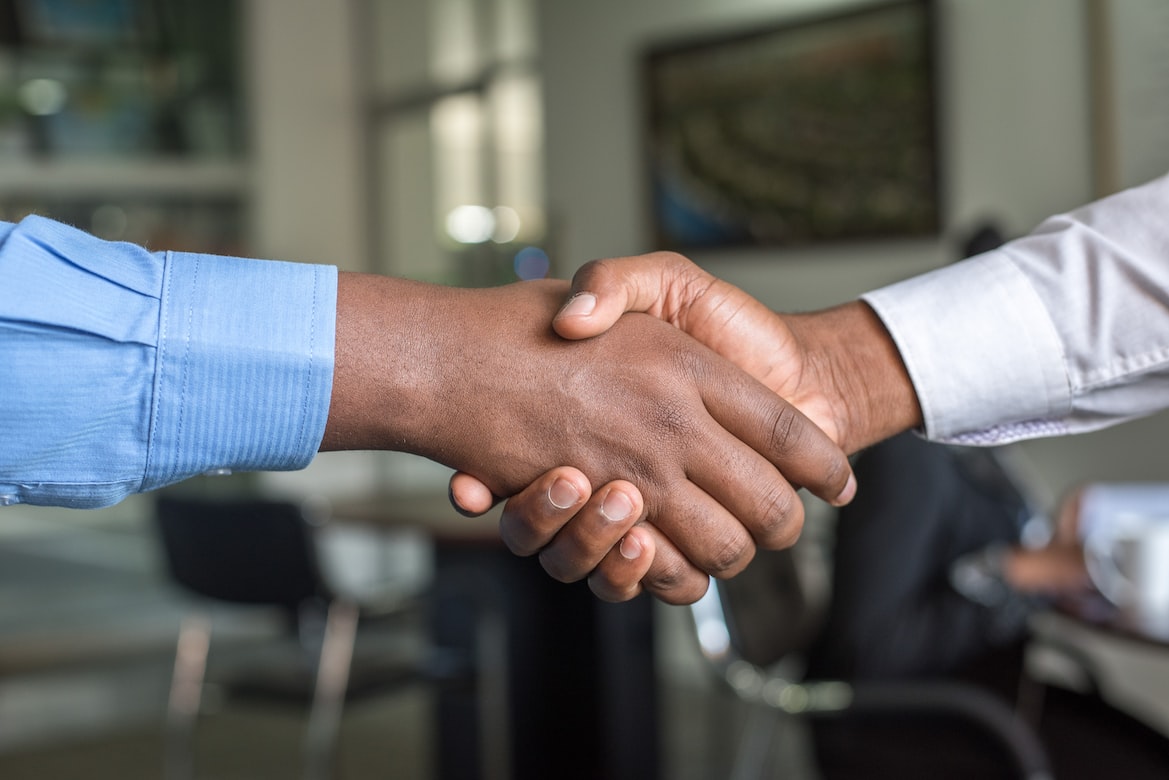 Want to work at a casino, factory or school? Hampton Roads employers are hiring.

The data showed the industries with the highest number of openings include health care and social assistance, administrative support, waste management, remediation services and retail trade.

Hampton Roads Workforce Council President and CEO Shawn Avery said that while Hampton Roads job market is still very tight, they are starting to see increases in the number of people coming back into the workforce or looking for other career opportunities.

“Some individuals who may have been working part-time or working multiple jobs are looking to move into higher paying or more permanent positions,” Avery said. “And we are seeing this across all sectors.”

Avery said the Workforce Council has seen an increase at Virginia Career Works and Veterans Employment Centers as individuals look to get into the workforce or educational programs.

“We recently launched our ‘Let’s Go To Work’ campaign aimed at encouraging those individuals who may still be on the sidelines due to COVID to get back into the labor force,” he said. “And we are seeing it start to make a difference.”

Optimistic on the outlook for hiring, Avery said the region has a very talented workforce.

“For those who may be looking to make a change or get back into the market, we always tell them this is your time,” he said.

Rivers Casino Portsmouth is still under construction at the intersection of Victory Boulevard and Freedom Avenue with planned completion in early 2023.

In anticipation of the upcoming opening of the casino, sportsbook, hotel, restaurants, event and conference venues, Rivers Casino is hosting a series of job fairs over the next five months. The new gaming and entertainment complex will add more than 1,300 permanent jobs to the region’s workforce along with 1,400 construction jobs.

Among the job opportunities are table games where people can submit applications for blackjack, poker, craps and roulette. Job seekers can apply to attend a free dealer school and earn certification.

Other open jobs are in the hospitality department, including food servers, bartenders, and cooks and numerous career paths throughout the casino.

Roy Corby, general manager of Rivers Casino Portsmouth, said in a news release that leaders are using a thoughtful approach to fill opportunities, especially those that require training.

“We’re moving quickly to ensure new team members are ready to serve our guests on day one,” Corby said.

With roughly 800 vacancies, Norfolk’s deputy city manager Catheryn Whitesell said the city is really striving to be the employer of choice for people.

“It’s a lot more than we would normally have,” Whitesell said of the openings that run the gamut including 911 operators, lifeguards, groundskeepers, and office staff. “We’re trying to do a lot of different things to both recruit and retain our workforce.”

In July, a new package for employees includes a minimum-wage increase to $18 per hour for full-time permanent employees and $15 per hour for temporary employees. Other incentives include a child care tax credit match, paid family leave, and additional well-being days.

The city held two of its own career fairs recently with Norfolk Public Schools and Norfolk Redevelopment and Housing Authority at MacArthur Center in addition to setting up other local events. Two job fairs in April brought in 600 residents who expressed interest in working for the city, the schools or housing authority, Whitesell said.

On-the-spot job offers were given to 128 people, she said, contingent on skill sets and background checks. City Council approved on-the-spot offers and authorized a $5,000 signing bonus for new employees.

While it normally takes 45 days from the initial offer to complete the hiring process, Whitesell said the city is expediting it as quickly as they can because they need the help. Of the 800 openings, 200 are in the city’s police department, she said. The city, directed by council, is working on a major modification to the public safety pay plan.

Whitesell is optimistic that things are turning around and that people want to come back to work and have an impact on their community.

“We’re trying to fill jobs that are critically important for our community,” she said.

Howmet Aerospace Hampton, the producer of castings for aerospace engines and industrial gas turbines, has 850 employees and another 200 open positions — 175 production roles and 35 support staff.

Paul Erwin, senior communications manager for Howmet Aerospace Hampton, said the company is expanding its staff in response to the increased demand from commercial aerospace customers.

“Air travel levels are returning to what they were pre-pandemic,” Erwin said. “During the pandemic, we had to do some layoffs across the company because people weren’t traveling and companies weren’t ordering jets.”

Now, with the demand coming back, Howmet Aerospace is following suit.

Regular job fairs, which started last year, have seen a consistent number of job seekers — roughly 35 on weekdays and 80 on weekends. Erwin said the weekday events typically bring on board about 10 to 15 new hires while the weekends allow them to offer 30 positions.

Howmet Aerospace Hampton has upcoming job fairs at its Hampton facility on May 21, 24 and June 4 and 18. Positions include manufacturing production such as assemblers and wax pattern repair, general production workers, team leaders and supervisors. For more info, visit howmet.com.

The Home Depot has 900 jobs openings across 10 locations throughout Hampton Roads as part of its nationwide hiring of 100,000 workers.

The big-box retailer needs to ramp up its workforce for its busiest selling season for homeowners’ springtime projects.

Under the company’s new, accelerated hiring process, applicants can receive an offer within a day of applying. Part-time and full-time positions include customer service, sales, freight, merchandising and warehouse associates.

Verizon raised its starting wage to $20 per hour for new and existing customer service employees. The company is also offering the same raise to all of its retail employees.

Krista Bourne, chief operating officer for Verizon Consumer Group, said in a news release the company wants to be sure to support employees who support their customers.

“These changes are the direct result of employee feedback and will help us remain an attractive employer in this competitive environment,” she said.

In Hampton Roads, Verizon is offering a $2,500 sign-on bonus for new retail specialists and $3,500 for assistant managers at some stores.

The Smithfield-based meat processing company which employs about 2,300 workers in Hampton Roads, is seeking more employees.

The company will hold walk-in, on-the-spot interviews on May 12 at national hiring events at 30 locations throughout the country. Schwanzetta Williams, vice president of talent acquisition, diversity, equity and inclusion, said Smithfield Foods has more than 70 salaried positions and more than 125 hourly positions available in Smithfield and Suffolk. She anticipates more than 1,500 attendees at the event.